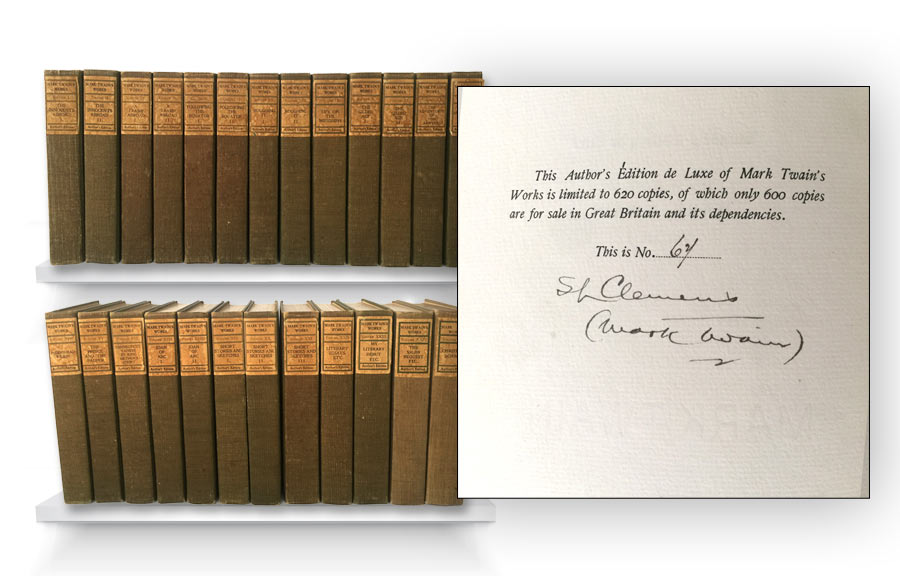 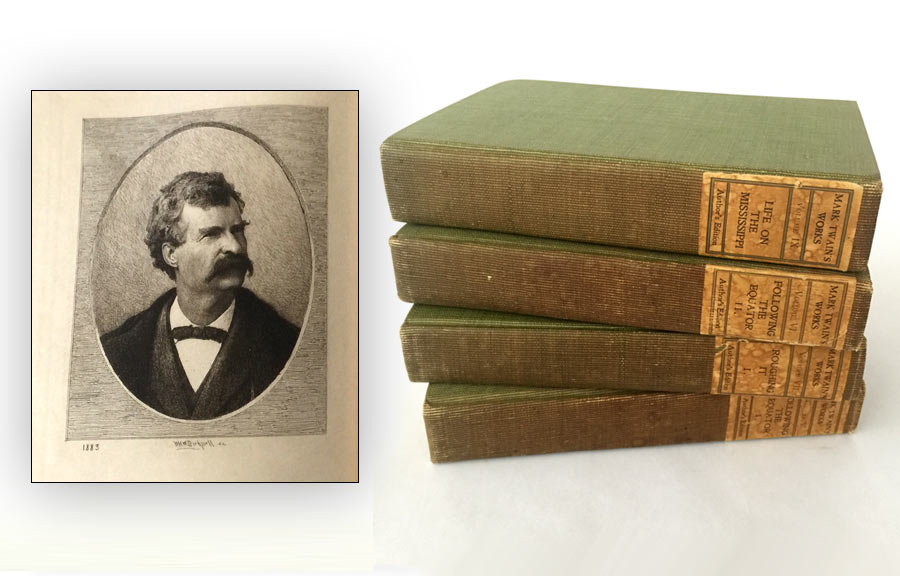 If you’re interested in selling a signed Mark Twain book or collection of Mark Twain at auction with us, check out our first edition consignment page for more information.

Looking to buy a similar Mark Twain signed book at auction? Get an email notification next time something like this comes to auction.
Get Auction Alerts