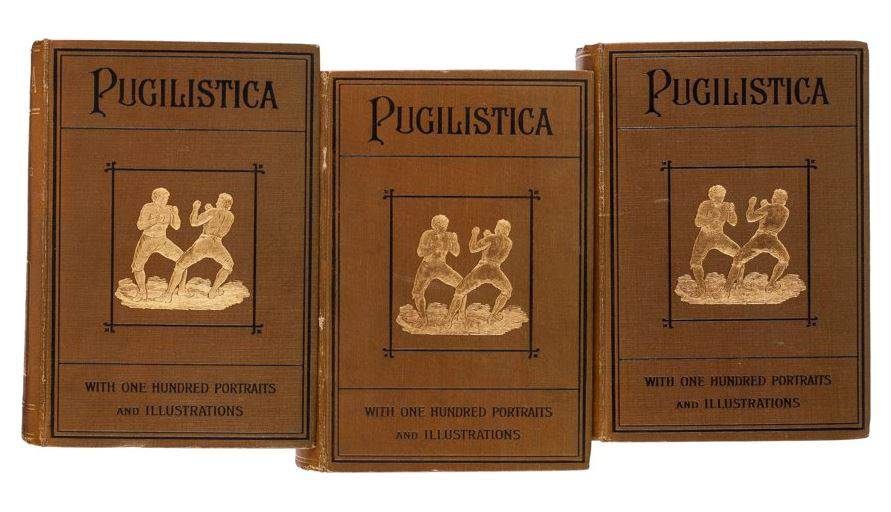 Selling antique books can be really fun, especially when you love what you’re doing like I do. In my business, I regularly participate in and attend auctions for rare antique books. You never know what you’re going to see on that auction block, or who you’re going to meet. There are run of the mill auctions, and then there are those rare chances to experience something with a “wow” factor.

The coolest auction I’ve ever previewed, hands down, was Sylvester Stallone’s massive collection presented by Heritage Auctions back in December, 2015.

Ever since I was a kid, Sylvester Stallone has been my hero and the source of a lot of inspiration during my life. I was thrilled to get the chance to attend Stallone’s much-hyped auction of his movie memorabilia and personal collections of art and antiques in Los Angeles. There, I had the opportunity to see some amazing items up close in personal – not least of which was the man himself.

Among the many pieces of incredible memorabilia at auction, Sylvester Stallone also decided to sell something that really piqued my interest – a portion of his antique book collection.

Henry Downes Miles’ “Pugilistica: The History of British Boxing” and Pierce Egan’s “Boxiana; or, Sketches of Ancient and Modern Pugilism” had been on display in Stallone’s home library for many years, and he’d finally chosen to let them go.

“These books provided so much insight into the sport and the colorful characters who participate in boxing,” the Rocky actor wrote of these rare antique books. “I used them all the time for reference and I would say the author, Pierce Egan, is perhaps the greatest boxing writer of all time. These books provided voluminous amounts of material for me to draw on.” 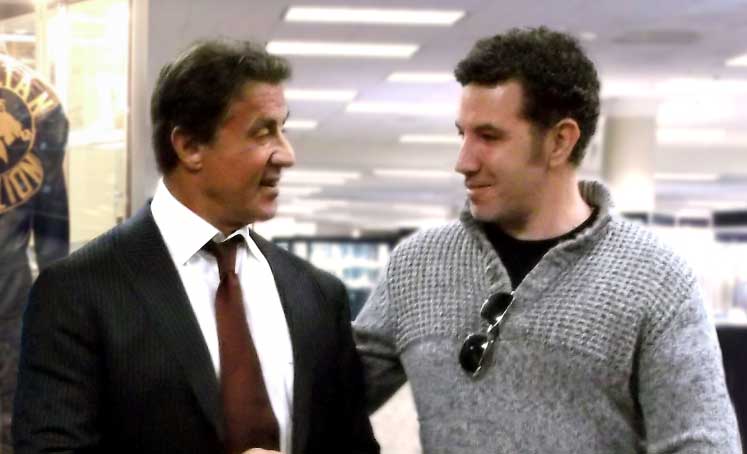 Meeting Sylvester Stallone at the auction.

The three-volume antique book set “Pugilistica” was published after the turn of the century in 1906 when boxing was still outlawed in many parts of the world and the sport was just getting a bit of legitimacy in the United States.

Surprisingly, Stallone’s star-power didn’t add much to the value of his antique books – I was shocked to see that the illustrated books fetched just under $940 at auction.

This same collection of antique boxing books in good condition typically sells in the $1000 – $1300 range.

Stallone’s favorite five-volume set of Egan’s “Boxiana” was a beautiful sight to behold there at the auction. Uniformly bound in full tan leather with gilt ruled borders and four fold-out engraved plates, this early set of rare boxing books is considered one of the most important sporting references ever published.

A complete first edition set of “Boxiana” is valued at approximately $10,000. Again, I was in disbelief that these rare books only realized a fraction of their value when the gavel hit at just $1875.

It goes to show that not all boxing fans are antiquarian book collectors!