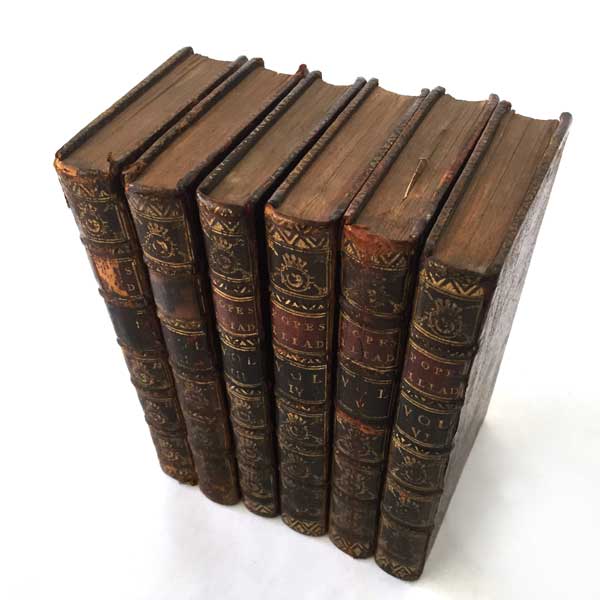 We provide the same exceptional service you’d expect at a major auction house but with the attention to detail that only a small business can provide.

We’re a family-run virtual auction house with a love of antiques and auctions that goes back over 50 years.

I grew up in London, surrounded by some of the world’s most historically rich places, including book shops. My favorite haunt as a kid was Davenport’s Magic, the oldest such shop anywhere on earth.

My book collecting began there at Davenport’s, with carefully selected volumes on card magic and legendary magicians. The shop’s proprietors were magicians and rare book collectors themselves. Their mentorship and passion for the history of magic and literature from the past lit a fire in me at that young age – to this day, I still love to practice card mechanics and collect magic books on this topic.

In 2010, after many years of working as a professional chef, I decided it was time to hang up my apron. I got out of the kitchen and into the library. I conducted antique book auctions in England, gradually amassing a clientele based all over the globe.

When I relocated to the United States in 2014, I brought my business with me, establishing Regency Antique Books with my wife in Phoenix, Arizona.

Here in America, I’ve gotten to broaden my horizons and meet an entire nation full of so many other folks who love antique books just as much as I do! 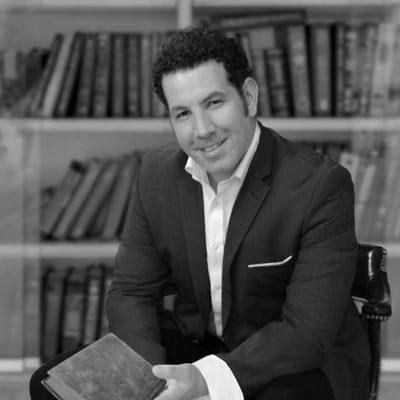 “I love rare books. I love the histories they embody, and the stories they tell – not just the ones written within them.” 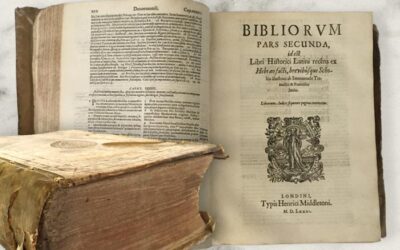 Is My Old Bible Worth Money? A Guide to Antique Bibles (Updated 2020) 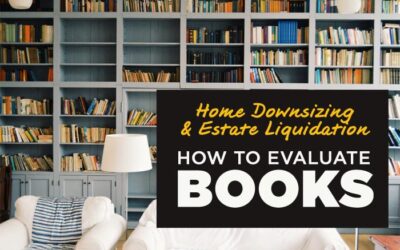 How to Handle Book Collections or Home Libraries Say you’ve walked into an estate liquidation situation, ready to evaluate and catalog the properties when you come upon a collection of old books - maybe even a full library. With an entire house to deal with during the... 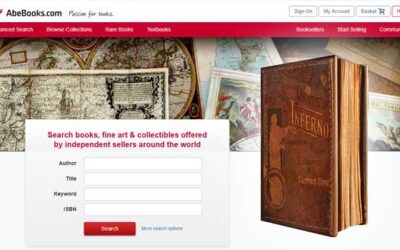 How to Find the Value of Antique Books: Why Online Prices Are Misleading 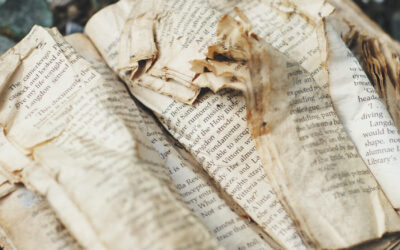 Guide to Book Condition: How Condition Affects a Book’s Value

It's (almost) all about condition. As with all items in the world of antiques, the condition of an old or antique book greatly determines how valuable it is. When antiquarian book collectors choose new pieces for their libraries, condition plays a huge role. The... 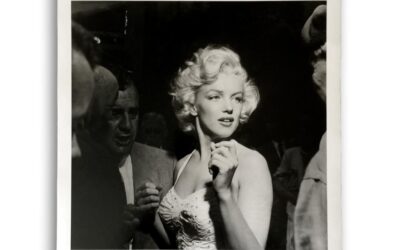